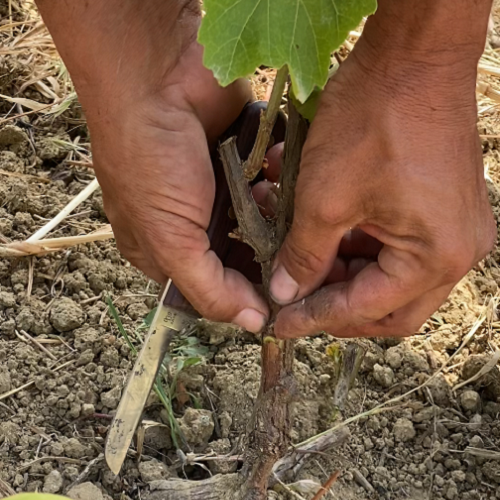 Anchoring the vine in the limestone

It is 1:30 pm on May 25th. Under the zenithal sun of the South Coast, the Worldwide Vineyards team is spreading out in the twenty or so rows of our Benitey parcel, located at the eastern end of the Larcis Ducasse vineyard.

In this place where clay-limestone is king, on the steepest part of the hillside, Fercal rootstocks were planted in 2015, allowing a dense root development, thus a perfect anchoring of the vine in the soil. An excellent way to take advantage of the minerality of this land. The vines took the time necessary to find their place, before experiencing a first grafting in 2019.

Today, the operation is repeated to graft vines that have recently reached the ideal diameter. The preparation of the grafts strongly conditions the success of the grafting: our team collected shoots during the vegetative rest of the vine, paying particular attention to the selection of the buds, then the woods were preserved, refrigerated and hydrated during several months.

When they arrive, the grafters sort and prepare the buds that will be grafted. During this season, the grafting technique varies between the chip-budding -which consists in making a notch the size of the graft to insert it- and the T-budding -an incision in the shape of a T- according to the intensity of the rise of the sap and the rooting.

Unlike workshop grafting, this ancient technique of grafting in the vineyard is not very widespread because it requires a rare technical know-how. With skill and dexterity, the grafters incise the vine with a knife, insert the graft and then immediately bind the wound with a ribbon.

From the beginning, the shoots born from the grafts will be tied with raffia, allowing the aerial part of the plant to develop with vigor and amplitude. Thus rooted and flourishing, the Benitey vine will benefit from a better resistance to climatic extremes and will offer us berries as healthy as tasty. 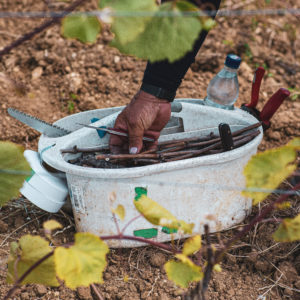 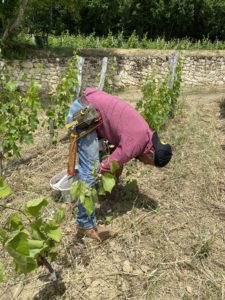 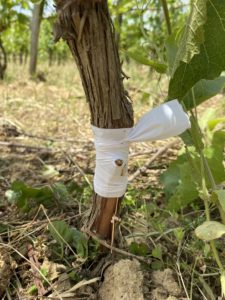 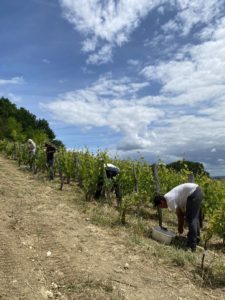 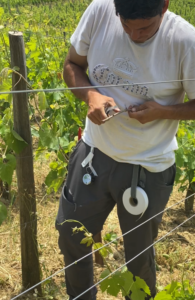 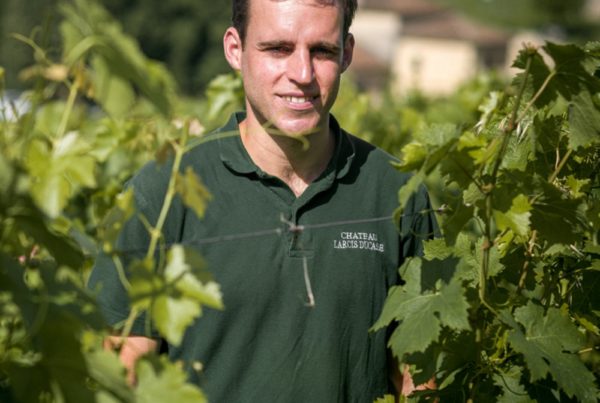 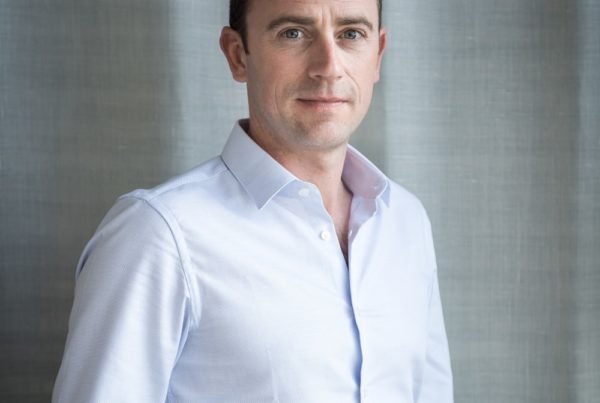 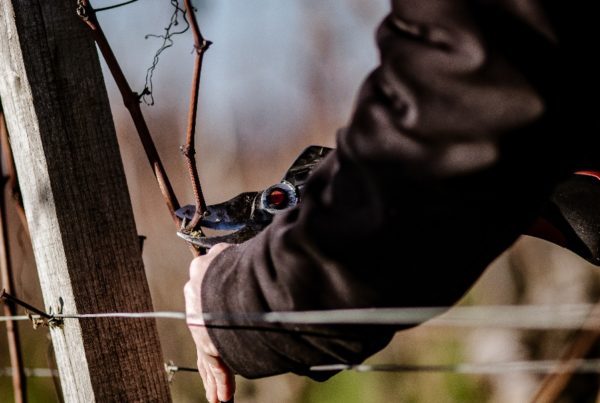